The LUCEM light concrete produced on the basis of FLOWSTONE – Dyckerhoff's high performance binder – was realized as self-supporting structure for the first time.

For the construction of the Capital Bank in the Jordanian capital Amman, LUCEM light concrete was applied for the first time ever as a self-supporting façade for the 14 m high staircase. The light sources are not installed directly behind the light concrete, as is the case of curtain walls, but at some distance behind the translucent wall.

The resulting appearance is very dynamic: in the dark, the moving outlines of people behind the facade are visible. Even when viewed from the inside, the light concrete generates interesting light and shadow effects during the course of the day due to the changing incidence of sunlight. The translucent concrete slabs are mechanically fastened to an internal support structure individually.

The Capital Bank building, completed in 2018, is located on Cairo Street in Abdoun, one of the most exclusive districts of the Jordanian capital, Amman. The builder wanted to create a bank building that, viewed from the outside, harmonizes with the surrounding buildings and at the same time represents something special. The cladding of the non-translucent areas was done with LUCEM PURE panels. In brightness, all exposed concrete panels look like natural stone. Only at darkness the translucent effect of the light concrete elements becomes visible.

The building offers a boutique banking experience tailored to the needs of wealthy clients. The counter hall is replaced by individual office boxes and reception rooms, and the counters are also made of light concrete. Additional generosity is created by an inwardly open courtyard reminiscent of a Japanese Zen garden. The ATM areas visible from the outside are also designed with translucent concrete. 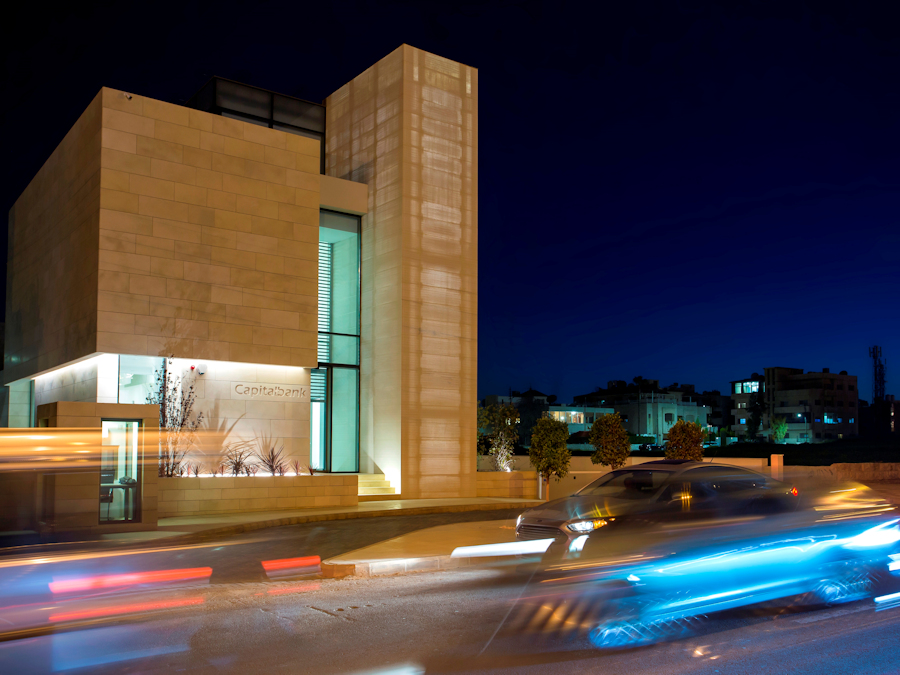 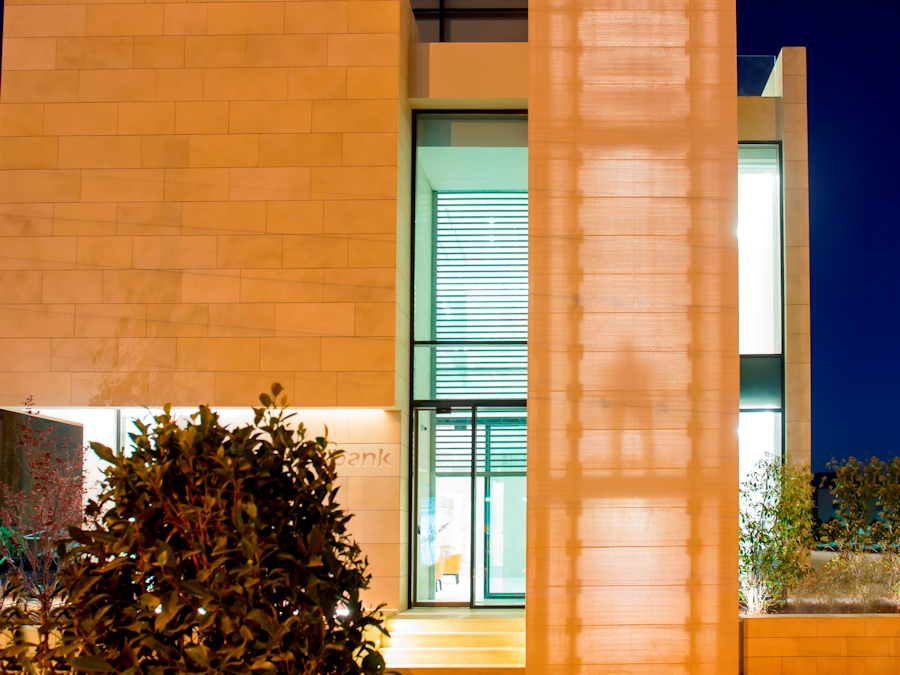 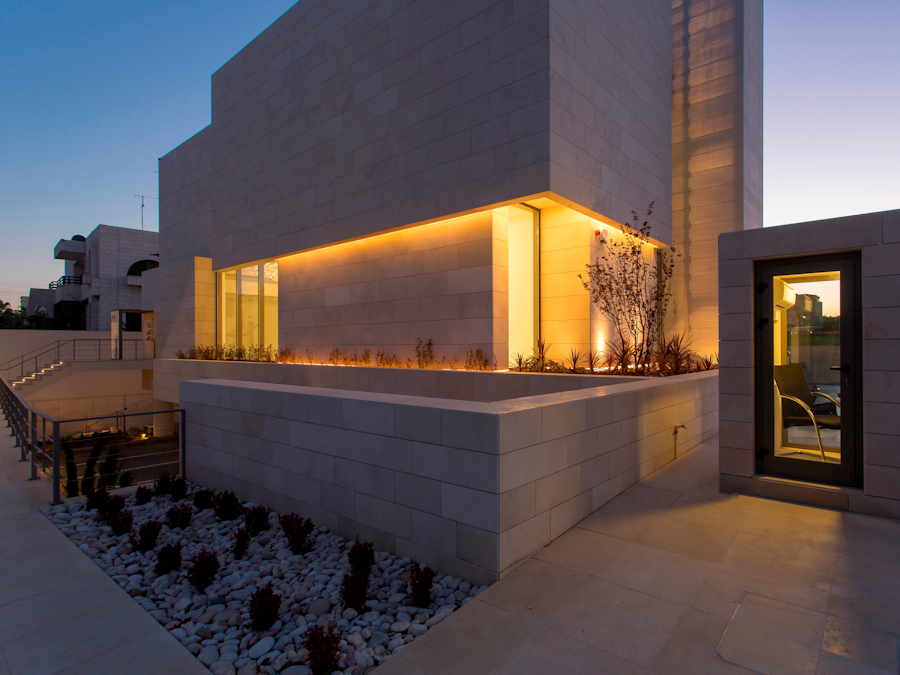 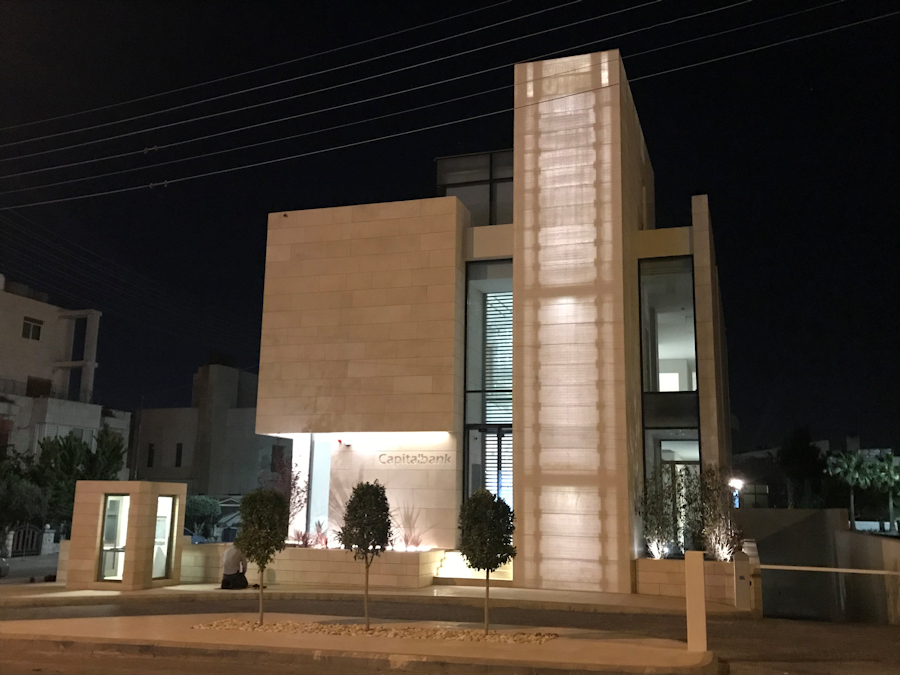 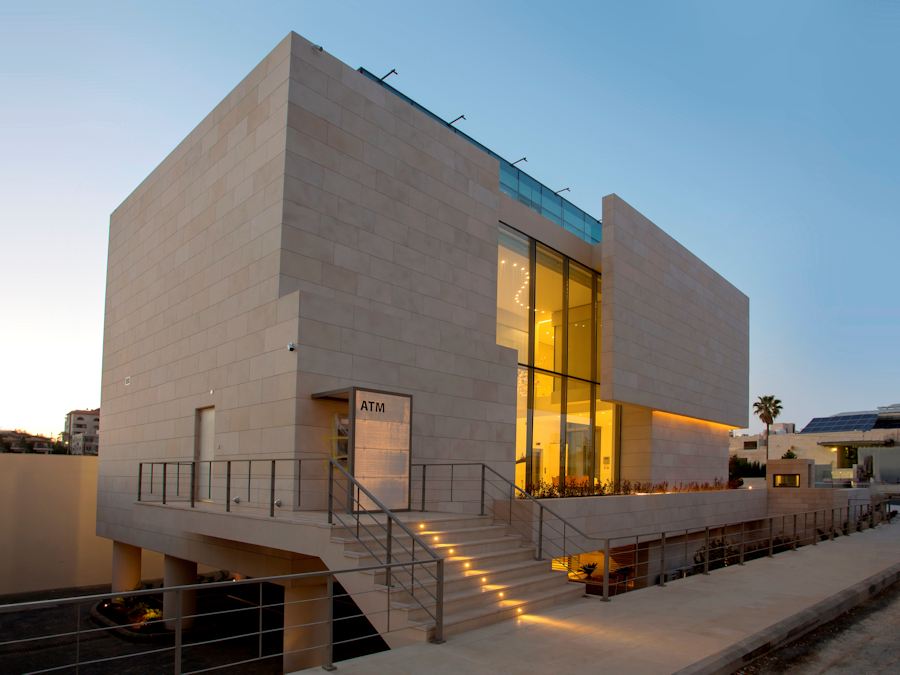 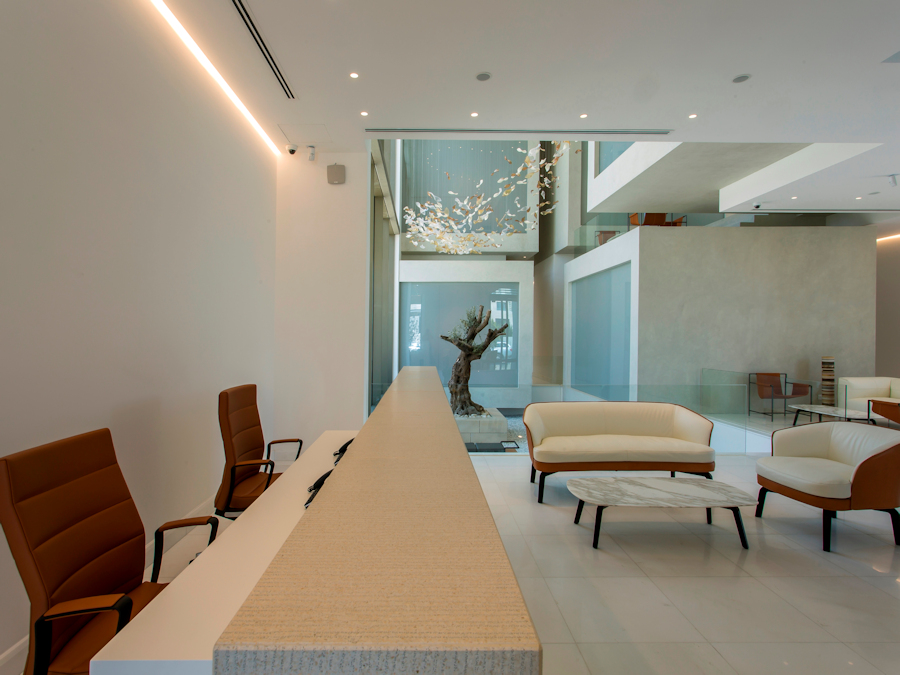 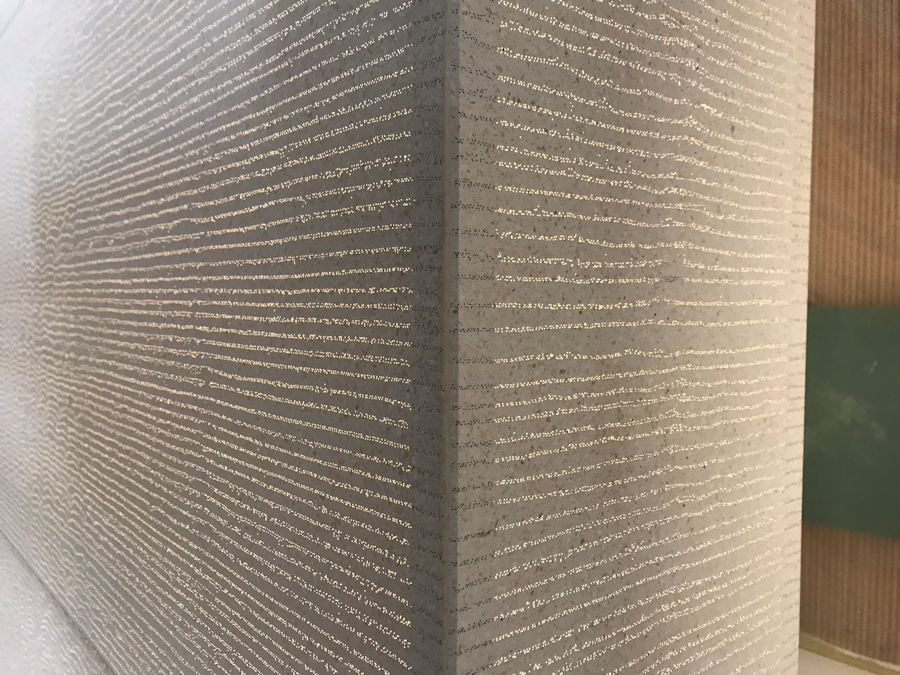 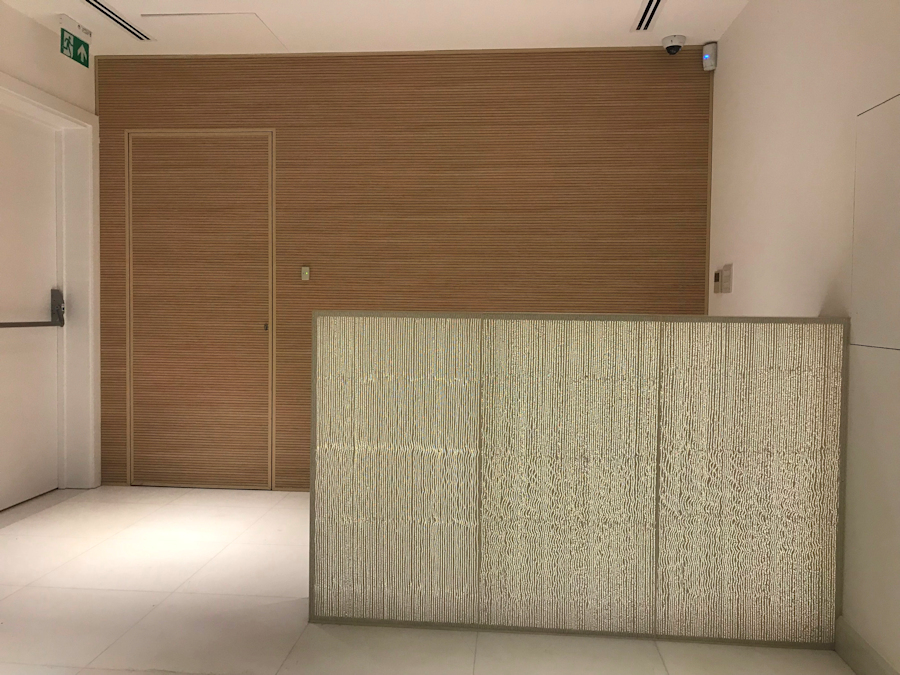 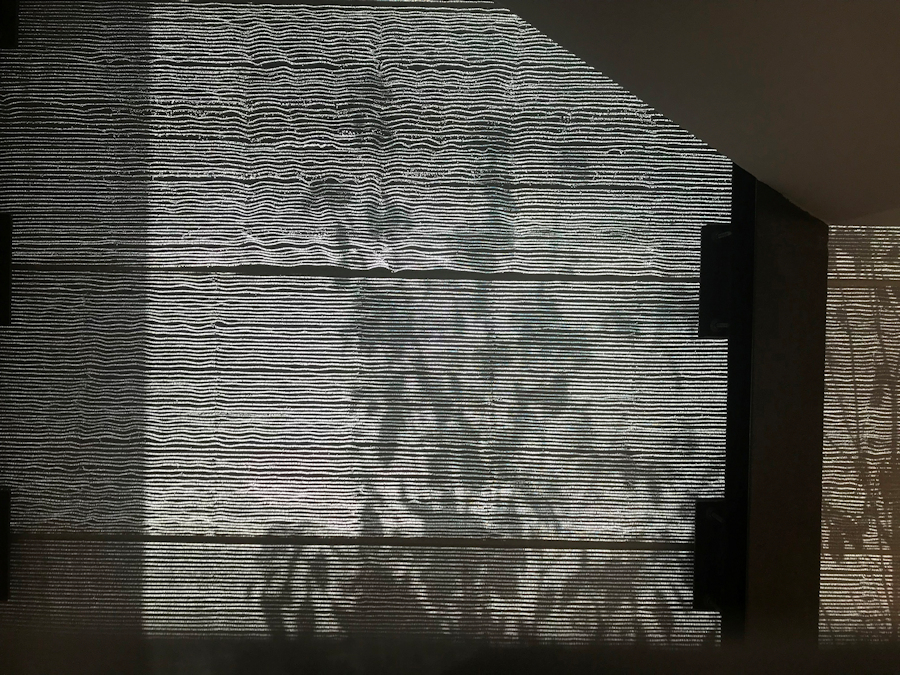